Before we get to today’s foolishness, a word on Megexit. She is a brat and if she ever returns to the UK, she should be taken to The Tower and strapped for a week.

The mouth is a sexual orifice from a young age. The gesture of sticking out one’s tongue can have multiple meanings. It can be an act of rudeness, disgust, playfulness or outright sexual provocation.

One spankette I knew seemed to have her tongue our more than in. It was an automatic response to anything. “You want some ice cream?” and her tongue was out in a flash. 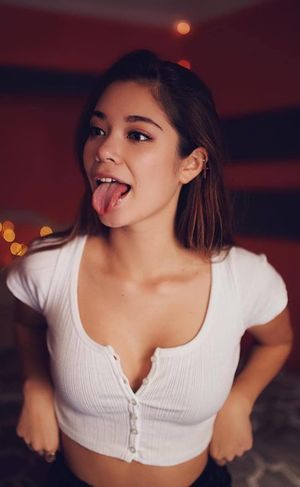 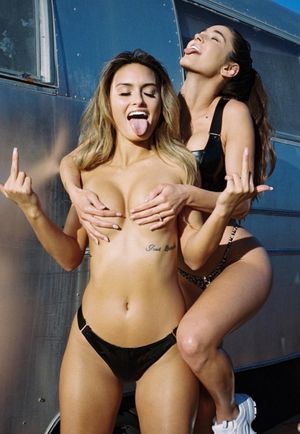 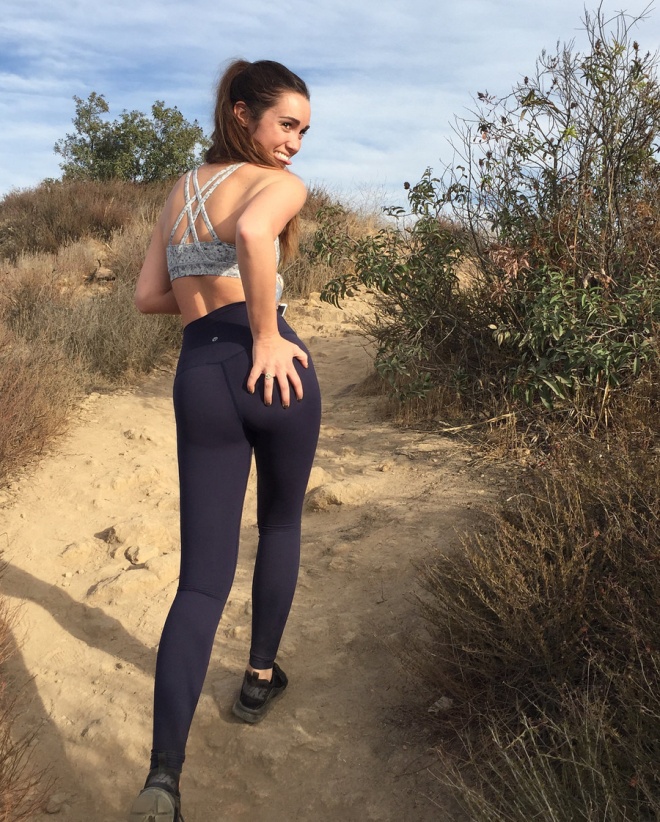 For me there is nothing like the woman that likes a wood paddle, that knows the burn it gives and keeps coming back for another dose. 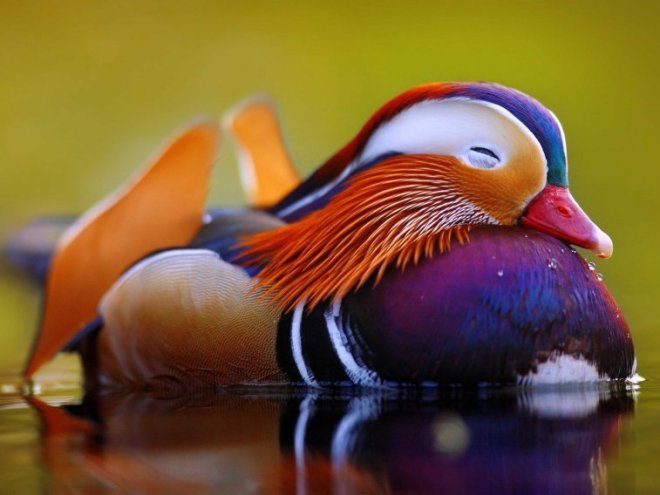 When we started this blog in 2007, there were several blogs that promoted something called Steak and Blow Job Day [March 14] to reward husbands for some desired activity like spanking the wife. Blow jobs are no longer the hot sex thing. Eating at the Y is now hot, women want it and it’s especially favored by submissive men in lieu of penetrative sex. Caused by climate change no doubt.

Personally, I always favored a handjob over oral. It allows eye contact and conversation. Bacall was never much on my dining between her legs. Maybe it was a lack of technique by me. But, I don’t think so,. For instance, she was never much on going slow, she can come as quick as I can and she always wanted to get to it. “Quit that and fuck me hard and fast” as she once instructed. She is also like a lioness. After completion of coitus, you have seen the lioness turn her head a growl and the male withdraws. Bacall is like that. “Get away, I’m hot”. [You have served my purpose, Thanks. I will let you know when you are needed again]

For years I have shown Bacall pictures on my laptop. She gives them a nano-second of attention and returns to whatever she was doing For years I thought she had no interest in the image. So I tested her with questions about small details of things in the image. I found she had absorbed the whole image in a flash of the time it takes me. I wonder if this is the cause of men staring at women – according to women anyway. Do we take longer to process what we are seeing than women do?

Still waiting on anyone to propose a method of putting the climate back to where they think it should. The only restriction is that it must be demonstratable feasible and affordable. No, we don’t have 10 trillion for something that might work. It is better to keep chattering, waving our hands in the air and clutching our pearls than to piss away more money. 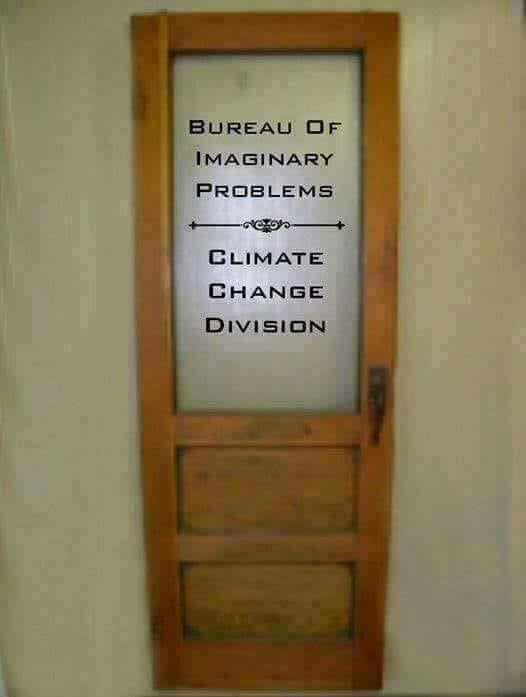 Since you got this far and it’s Saturday, here is an image that screams Saturday to me. Black panties under jeans means she is thinking. Are you paying attention?

“Well, Miss Towers. I am losing patience with you now… “Young lady, I will not tolerate impudence at our school. You will now stand, hold the desk and take your punishment. “That was the first time I saw it. It was just like I thought it would look, except bigger. The paddle! Mr. Remo held it as though it was a natural extension of his arm. Was he serious? I never thought I would ever be in this sort of situation. I was petrified. I just stared wide-eyed at him with my heart pounding. But I also felt this strange intense excitement. I was trying to evaluate what I was feeling when I heard his voice again.

“Miss Towers!” He exclaimed while clapping his empty hand with the wide end of the paddle impatiently. Stand and bend over the desk with your legs locked and spread. It will go easier on you if you don’t fight this.

So I stood slowly, feeling the tingle that was running down my spine all the way into my shoes where it curled my toes. I grasped the dark grainy wood of the desk. I felt so humiliated. I felt so excited with anticipation. This was total confusion. I was scared but thrilled. How odd. He frightened me and yet I wanted him too. He was powerful and incredibly sexy. Would I actually enjoy this? It looked as though I would find out rapidly. My breath became shallow as he stepped around the desk. He stood so close to me that I thought I could hear his breathing was a bit labored too. The paddle was pressed against my backside. Mr. Remo moved it in a small circle over my skirt as if it would somehow help him to affix his target.

As usual, no red bottoms, no punishment, no problems solved.

I would normally title a post like this one, potpourri. I have posted dozen of unrelated images over the years titled potpourri. But Hermoine appropriated that title recently. I guess I will have to find something original.

I know you can attract eyeballs with titles like Spanking Pictures, My Mother In Law Spanks Me, etc. I know as I used those titles years ago and they still show up as most frequently read. I will keep on posting things that interest me and hope a few readers will appreciate my taste.

You Have Been Flashed

I Did Not Get The Memo On This

Another Flasher. This One Has Talent

She seems Happy. Are You Happy To See Her?

Speaking Of Talent This Lass Has It

The past decade saw the rise of the woke progressives who dictate what words can be said and ideas held, thus poisoning and paralyzing American humor, drama, entertainment, culture and journalism. In the coming 10 years someone will effectively stand up to them. They are the most hated people in America, and their entire program is accusation: you are racist, sexist, homophobic, transphobic; you are a bigot, a villain, a white male, a patriarchal misogynist, your day is over. They never have a second move. Bow to them, as most do, and they’ll accuse you even more of newly imagined sins. They claim to be vulnerable victims, and moral. Actually they’re not. They’re mean and seek to kill, and like all bullies are cowards.

Everyone with an honest mind hates them. Someone will finally move effectively against them. Who? How? That will be a story of the ’20s, and a good one.

These are two cool cats. We were never this cool. Is that a Lincoln?

Bacall being spanked by Bill at a party a decade ago. That’s them on the right. We were playing a custom card game that ensured the girls were well spanked. 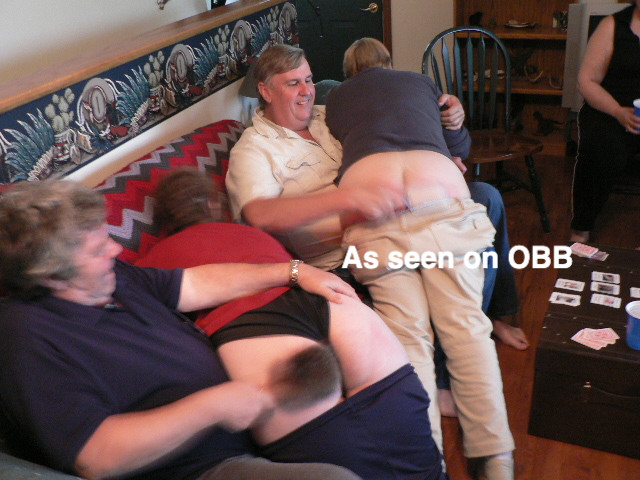 Cancer took Bill soon after this party. We will always miss him.

Our Bottoms Burn
Blog at WordPress.com.